What Is The Difference Between Street Crime And White-collar Crime?

by Erin Lowry
in Crime 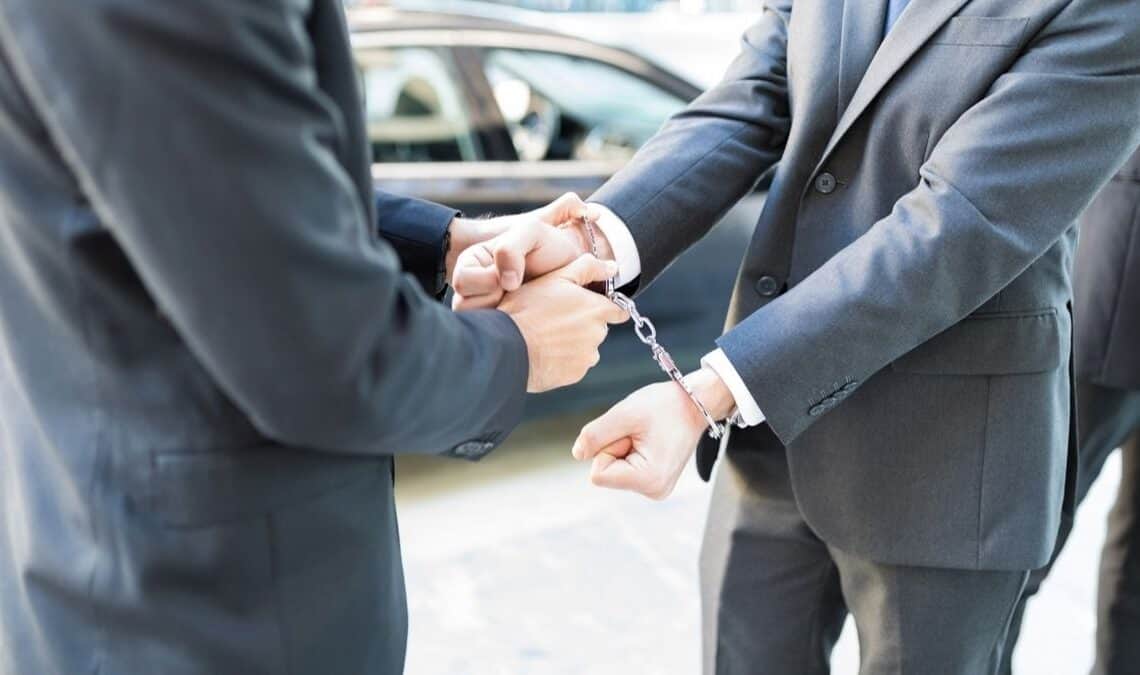 A criminal offense is unlawful conduct that can be prosecuted by the state or federal government and is also punishable by law.

The term “street crime” refers to any crime that involves or threatens violence in a public setting. Crimes committed on the street are commonly referred to as street crime and are visible to others. Crimes against persons and crimes against property are two forms of street crime.

Crimes against persons include acts that cause bodily harm, threaten bodily harm or are committed against the victim’s will. Assault, domestic violence and robbery are just a few examples.

If an offence involves a thing without causing or threatening physical harm to a person, it is called an offence against property. Burglary, arson, car theft, vandalism and shoplifting are just a few examples of property offences.

Most white-collar crimes are motivated by money and are non-violent. They almost always involve deception, concealment or a breach of trust in some form. The most common type of white-collar crime is fraud, which is defined as the intentional falsification of a material fact upon which the victim has a right to rely and which causes him or her harm. Fraud can manifest itself in different ways, such as:

Theft is another common form of white-collar crime, often committed by executives, officials or other members of a company who have access to or control over accounts or cash. Tampering with paperwork such as cheque books, profit and loss accounts and balance sheets is a common occurrence. It is rather unusual for white-collar criminals to fabricate a collection of books to show to other members of the company. Embezzlement and the misuse or abuse of property by employees are the most common types of theft offences:

The main difference between street crime and white-collar crime

Although many so-called street crimes, such as robberies, are motivated by money, white-collar crimes are almost always committed for profit. Threats or acts of violence are rarely used in white-collar crimes, instead relying on deception, misrepresentation and fraud. White-collar crime is usually committed by employees of a company or organization who are aware of the possibility of committing their crimes because of their position of trust or influence.

Street crime, on the other hand, is often a crime of opportunity where perpetrators have to physically coerce people to engage in their illegal activities. White-collar crime has the potential to be far more serious than criminal activity on the street.

Even though street crime is much more violent than white-collar crime, the latter has a greater economic impact. In today’s world, money has become a major issue, and with so many robberies and other criminal activities, money is lost at an alarming rate. The social impact of street crime is enormous.

They can lead to being unemployed and being in prison for the rest of their lives. Not only do the lives of the criminals and their families change, but also the lives of the victims. When criminals are caught on the street, they are put in a normal, tiny prison cell with a higher security level, which they usually share with others, unless they need solitary confinement.

Under Louisiana law, anyone who commits criminal mischief faces a fine of up to $5000 or six months in the parish gaol, or both. Criminal charges are serious, and the laws that apply to them vary by offence and region. If you or someone you know is accused of a criminal offence, you can make an appointment with a Louisiana criminal defence lawyer in your area.

Gaynell Williams LLC Attorney at Law will consult with you about your situation for no charge, including whether it would be better to meet in person or virtually. You can contact them by phone or meet them face-to-face. 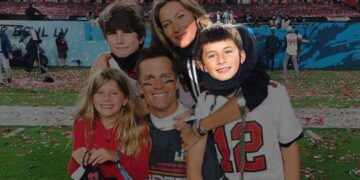 Benjamin Rein Brady is popularly known for being the son of Tom Brady, an American Quarterback Football player, and Gisele...