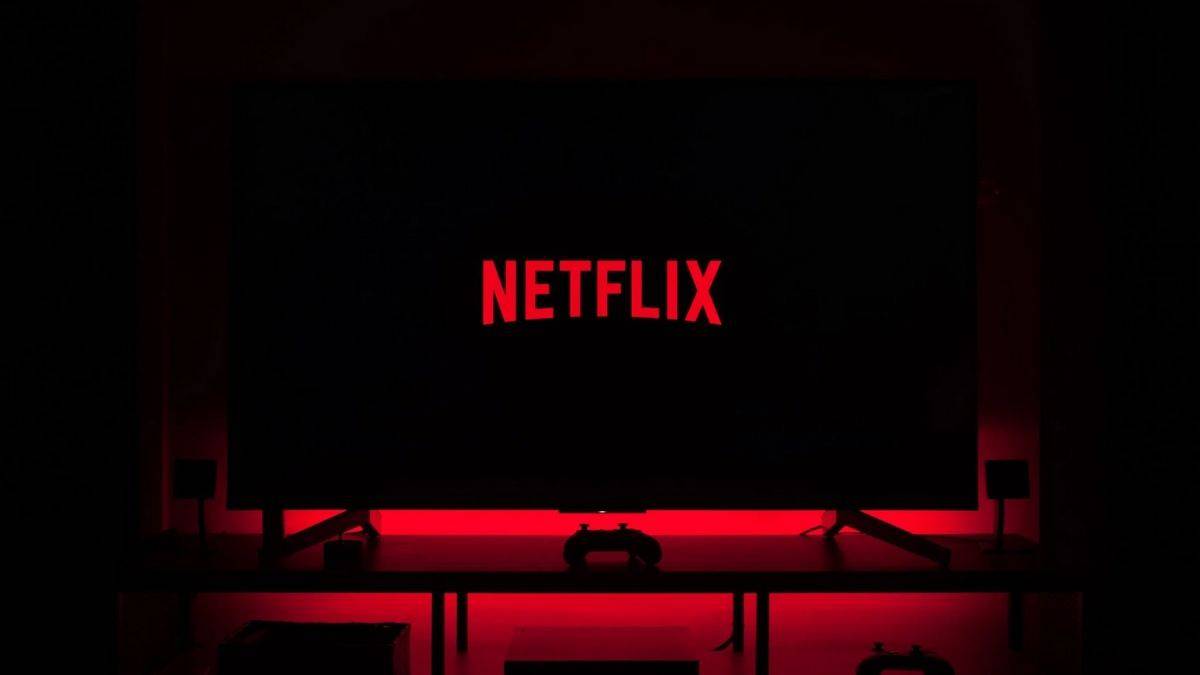 There is bad news for Netflix fans. Netflix has canceled its four original series. The streaming service of Netflix confirmed this news. Fans are not happy with this announcement. Netflix canceled Kevin James’ The Crew. Mr. Iglesias, Bonding and Katherine McPhee’s Country Comfort. Many fans speak up about the cancelation of ‘creature comfort.’

Which is the story of an aspiring country singer who takes on a nanny job for a handsome cowboy named Beau and his five children,

Up one person wrote:

“Super bummed that Netflix canceled #CountryComfort. It was super adorable and something I could watch with my kids.” Another added: “NO NO NOO I needed a second season of #countrycomfort. Can’t another platform pick it up?!”

Recently Katherine talking about the show in the USA today and said,

“I’d like to say I was a much better nanny than she was, but that’s part of her charm. She falls into this job of being a nanny that she’s probably not that Suited for, but she ends up making it work and is still trying to multitask. That’s something I relate to with her. I pride myself on being someone who can wear many different hats at once, and she tries to do that.”

On the cancellation of bonding, fans are talking about the series, and fans wrote: “ Wish Bonding had another season but where it left off with the characters is okay. The Crew was good but predictable. Mr. Iglesias is freaking funny and should have never been canceled. We needed graduation!!! You better keep The Upshaw’s!”

Hi, this is Ariba Khursheed. I am a freelance content writer. Initially, I start writing just for my fun but it becomes my passion and now I chose it as my career. 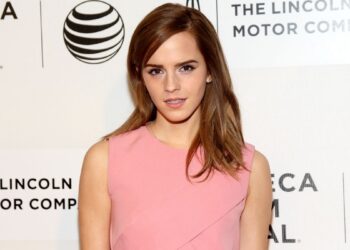 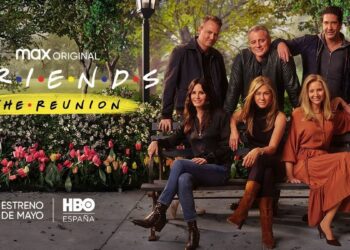 5 Signs the Public Would Welcome a Full “Friends” Comeback 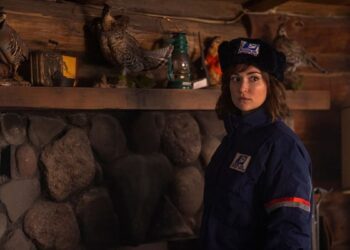 10 Movies of Milana Vayntrub Ranked from Best to Worst 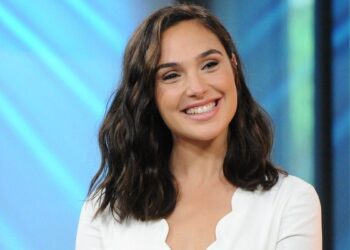 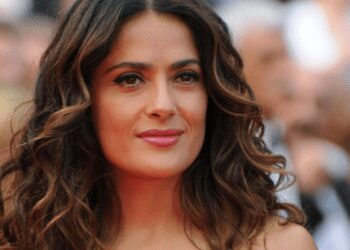 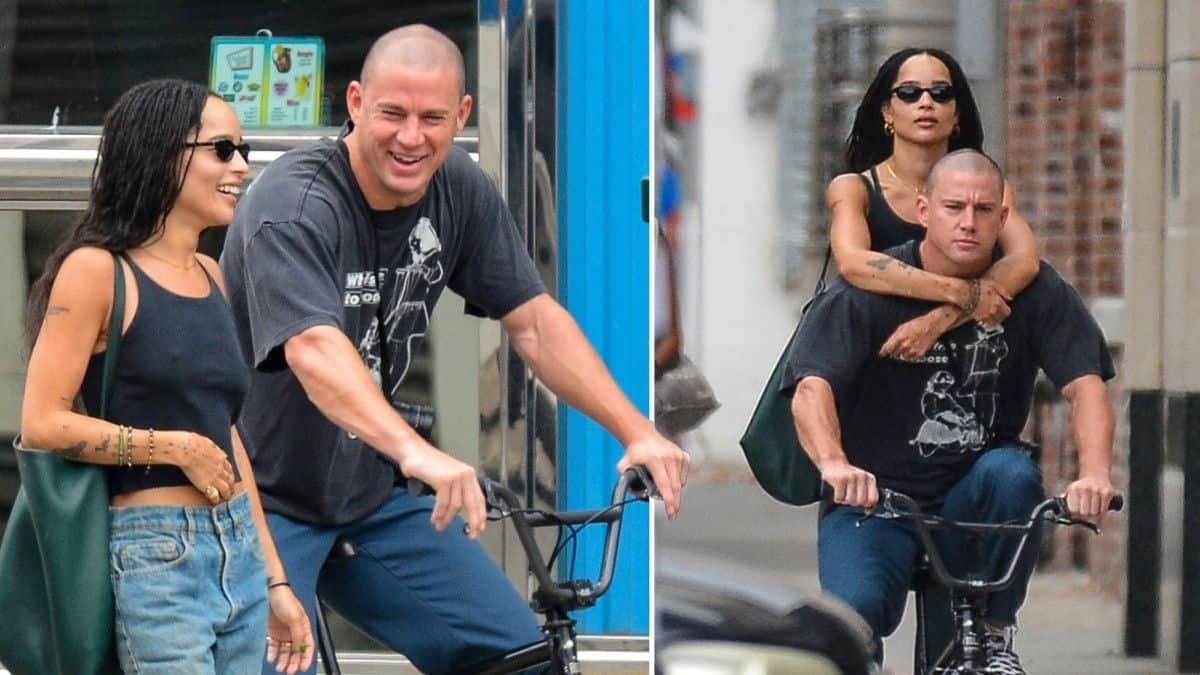