Actors
No Result
View All Result

Desiree Washington, The Lady Who Accused Mike Tyson Of Raping Her 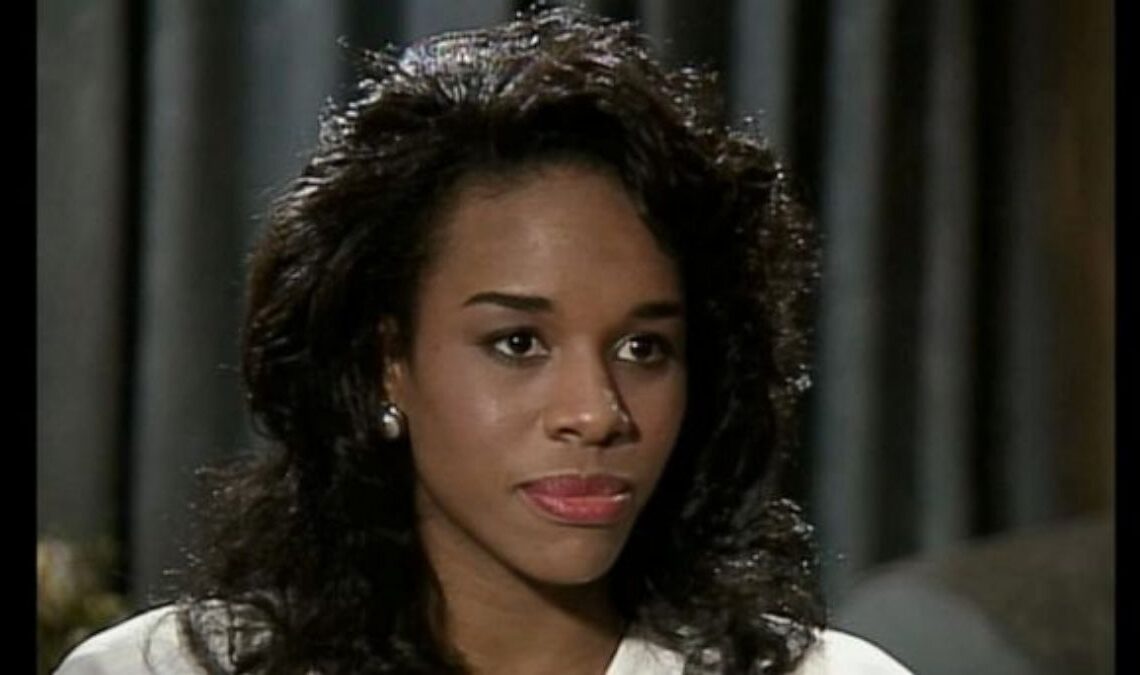 Rape is just a four-letter word, but it can tear the life of its victim. Before the “Me too,” movement, very few women have the courage to shake the world by telling their rape story and showing the real face of that culprit. Desiree Washington was one of them.

Desiree is Miss Black Rhode Island, and in front of the whole world, she accused Mike Tyson, heavyweight champion at that time, of raping her in 1991. what and how did this incident happen? Let’s find out.

Desiree Washington was the most fun-loving and outgoing girl who loved to help others. She was raised in Rhode Island along with three other siblings. Her parents were Donald and Mary Washington. She attended Coventry High School in Rhode Island and graduated with honors.

After finishing high school, she subsequently went to Providence College, where she chose psychology as her major. In the future, she dreamt of becoming an attorney or a politician.

Desiree, who was a college student then, went to Indianapolis for the beauty pageant competition. Unfortunately, Mike Tyson was invited as the guest in this event. She met her at the event, and In July 1991, According to the reports, Mike Tyson telephoned Desiree Washington at night when she was in her hotel room and asked her to meet up, and he said that he would send a limo to pick her up.

He lied to her and Tyson told Washington that he had forgotten something at his hotel and asked her to come with him to pick his things from the Canterbury Hotel. Upon reaching the room, Tyson threw himself upon her and raped her even she begged him not to.

Approximately an hour later, Washington rushes out of his room in shock and frustration. Upon reaching her room, she told her roommate that Tyson had raped her. Later on, she checked into the emergency room of a nearby hospital, and the hospital physician examined her in detail within 24  hours after the incident.

However, a day later, she told the public about her story and accused Heavy boxer of raping her. The whole incident was reported by several well-reputed newspapers of print media; even Los Angeles Times highlighted this incident in their newspaper.

Desiree Washington’s rape trial officially took place from January 26 to February 10, 1992, in the Marion County superior court. Mike Tyson denied all the charges about the rape and claimed that the whole incident happened with Desiree’s consent and permission.

Furthermore, Tyson’s defense attorney pictured Washington as a gold digger who wanted to take advantage of Tyson’s money and used this opportunity to portray a bad image of Tyson in front of the world. Tyson supporters worldwide started blaming poor Desiree and portrayed her as a jealous woman.

On the other hand, some people stood for Desiree, and some people were convinced that she was a young, inexperienced, and naive girl who became the victim of his lust. One of the most important witnesses was Tyson’s driver, Virginia Foster, who was sent to pick Desiree from the hotel, and in front of the whole court, he accepted that she was in utmost shook when he saw her leaving the hotel.

The court, in the end, believed the story of  Desiree, and On February 10, 1992, Tyson was convicted on the rape charge and was sentenced to six years in jail. In April 1992, he was sent to the Indiana Youth Center (now the Plainfield Correctional Facility) but was released from Indiana Youth Center in March 1995 after serving less than three years.

After this incident, Mike Tyson was registered as a Tier II sex offender under federal law.

I went from being such an outgoing person to someone who was just so – I was voted friendliest in high school – to just so secluded I just sat in my room and in the corner of my bed, and I just couldn’t move for – for the longest time, I couldn’t believe it. I was just such an outgoing person, such a loving person, such a trusting person, and I miss that person. But in a way, it’s good that I’m not that person because now I won’t be hurt again like it was.

People have judged me on and made opinions about, without knowing all the facts and without knowing me as a person and knowing why I did what I did,” she continued. “And to take the side of a Black man over a Black woman is not equal.

Apart from that, she also shared that she was promised $1 million if she dropped all the charges against Tyson.

Life After The Incident

Like every rape victim, she became a patient of depression, and her family and close friends saw a significant shift in her personality after the case. Before the incident, the former model was a fun-loving girl who loved to go out with her friends and family, but she shut herself off the rest of the world after the incident.

The court ordered Mike Tyson to pay a $30,000 fine to his victim Desiree Washington, and according to some media reports, her Net worth is $50,000. However, some media claimed that she possessed $650,000 of the Net worth, but no one is sure about her income and total worth.

Here’s How Music Can Inspire Fragrance

Here Is Everything You Need To Know About Natasza Urbańska, Aka Anna From 365 Days.

What Is Known About Michael Rooker’s Wife, Margot Rooker? 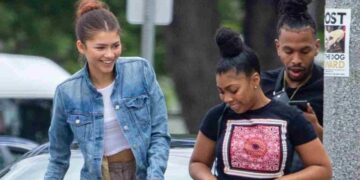 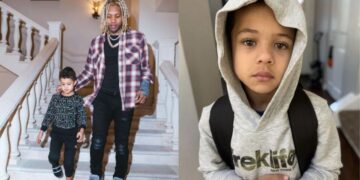 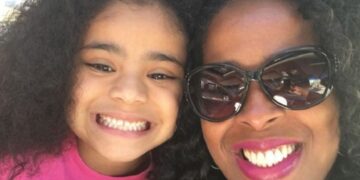 Is Vonnie Wayans A Member Of  The Famous Wayans Family?

Who Is Jodie Sweetin’s Daughter, Zoie Laurel May Herpin? 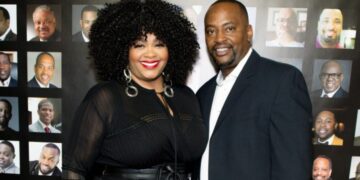 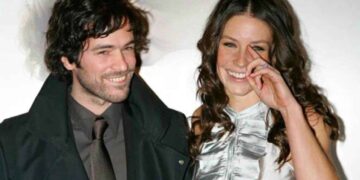 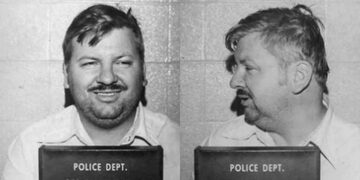 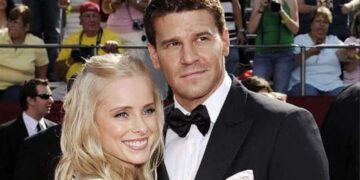 Here Is Everything You Need To Know About Natasza Urbańska, Aka Anna From 365 Days.

Different Styles of Box Braids (Everything you Need to Know)

Box braid is a type of hair braiding which is most common among black people. This hairstyle is best characterized as a...