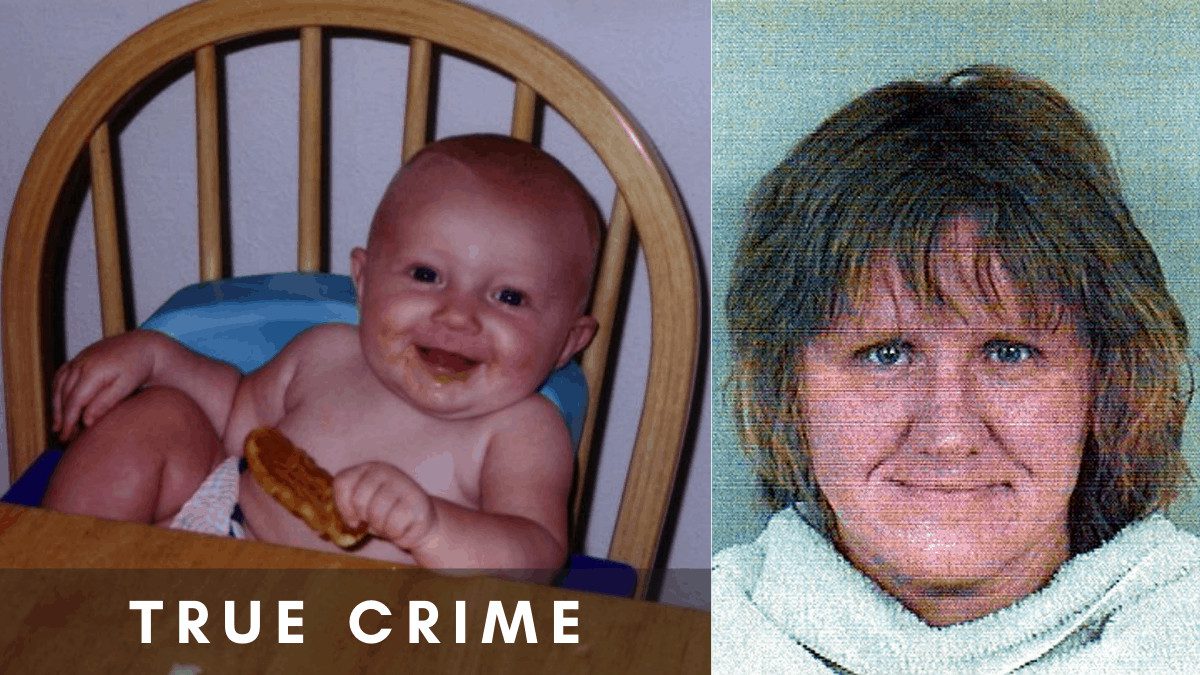 In the world of crime, there are countless shocking stories of murders. But sometimes, the time reveals more shocking stories that are hard to believe and complex to accept. Here is a tale of a 11 months old child whose true mother murdered her.

In today’s article, we have explained that how a mother killed her baby in the name of God. This story will shock you from the core that her baby suffered from death due to the mother’s ill mental condition.

Dena Schlosser is from Texas. She was born in New York in 1969. She is a citizen of the United States. In Poughkeepsie, New York, she graduated from Marist College with a degree in psychology.

Dena Leitner was diagnosed with hydrocephalus when she was eight years old. Before she turned 13, she had eight operations to implant shunts in her brain, heart, and abdomen.

During her days as a Marist student, she met John Schlosser, who is her husband. John was a software designer, and he was the only breadwinner of the family. As he didn’t allow Dena for a job, she stayed at home to take care of her two daughters Kelsie and Breana.

After some years, John lost his job, and soon they started facing financial crises. Due to this, they lost their house, and then they shifted to a new place near Water of Life.

As John and Dena were introduced to the church, they found its teachings appealing. So they used to attend church many days a week. To attend the church, the couple had to cover a distance of 120 miles. But when John lost his job, the family shifted to a house near the church.

Doyle Davidson was the pastor of the Church, Water of Life. Additionally, he was also a veterinarian. As a veterinarian, he often added lessons to his teachings gleaned from his experience.

Davidson believed that he was a prophet sent by God to spread his message. According to Davidson, the town’s women were used by the spirit of the Jewish prophetess Jezebel to subjugate men, and the city of Plano had become possessed by the evil spirit.

By teaching that medicine is witchcraft and all problems can be fixed by prayer, Davidson condemned medical science. Dena and John faithfully followed his sermons.

Dena Schlosser became so faithful to the pastor’s message that when her mother brought medicine for her ill daughter she threw it away. She said that her daughter could only be recovered from the prayers, and she doesn’t need treatment as a cure.

Dena Schlosser was again expecting her third child in 2003. Due to the preaching of Davidson, both Dena and John let off their belief in medical science. Their beliefs had become so intense that Diana gave birth to her third child at home with the help of a midwife.

Later she claimed that she gave birth to a boy and a girl. But the baby boy dies due to the delivery complexities.

During her initial pregnancy, she suffered from mental disturbance issues, explicitly known as Minor Postpartum Depression. Her situation became worst when she denied medical assistance and said that only prayers could heal her. But after the birth of her third daughter, Margaret, her depression became intense.

After the birth, on the next day, Dena attempted suicide by cutting her wrist. Despite heavy bleeding, her husband, John, did not take him to the hospital. He uses bandages to cover her injuries at home and prayed for her.

Following Dena’s suicide attempt, she was admitted to a psychiatric hospital and diagnosed with bipolar disorder. Early that year, Texas Child Protective Services (CPS) initiated an investigation into her after being hospitalized for a psychotic episode.

The Child Protective Services ordered that she could not live with her children alone. Until CPS lifted the order, her sister-in-law lived with them.

Dena Schlosser burst out of her apartment five days after her suicide attempt and ran while Kelsie watched The Little Mermaid on TV. According to her, the characters in the movie were laughing at her.

Dana believed that the characters on the TV were talking & laughing at her.

Five years old, Kelsie tried to chase her mother but couldn’t keep up with Dena’s pace. When the police chased her and eventually found her, she started screaming. Afterward, she was diagnosed with postpartum psychosis and admitted to a psychiatric hospital.

Dena Schlosser wanted to stay in the mental health facility a little longer, but John declared that she would find herself more comfortable at home.

After a bit of recovery, John took Dena to their home. Dena was prohibited from spending time with her children for two months and was kept under close supervision during that time. Due to her prescribed medicine, and she became off of the CPS’S radar. But soon, she again went off from her medicines.

Due to her worst mental condition and preaching of Davidson, Dena said she wanted to give her baby to God.

Once again, John dismissed the comment, and the two went to sleep. The next day, Dena was again saying that God wanted her baby. Dena went to her kitchen and retrieved the giant knife she could find. With that nine-inch blade, she cut the arms of her eleven-month old baby.

When police arrived at the home, Dena was sitting calmly and singing the Christian Hymns. When the police arrested her, they heard her continuous chanting.

As a result of Dena’s insanity, the court acquitted her. After being admitted to the North Texas State Hospital, she was later released to the outpatient program. As a result of Dena’s ill mental condition and John’s disregard for proper medical treatment of Dena, poor little Margaret suffered the consequences.

Who is Dalia Dippolito

Let’s Look At Some Fascinating Facts About Jennifer Lopez From Her Creative Career, As It’s Her Birthday Today.

Marina S. is a prolific author that specializes in murder cases. She has an exceptional level of research skills that are necessary to uncover every hidden story of the case. Definitely worth adding her on your reading list! 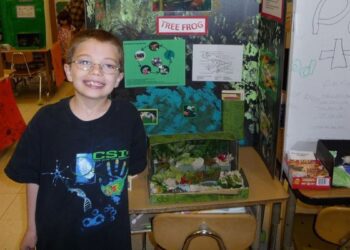 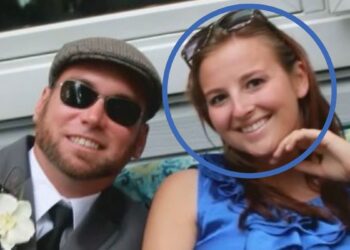 Alisha Bromfield: The Girl Who Became Victim Of Her Boss’s Obsession 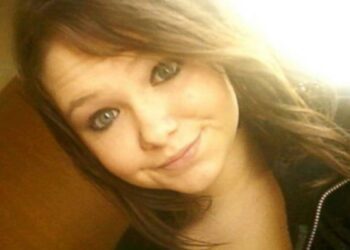 Skylar Neese: The Girl Who Deceive By Her Best Friends 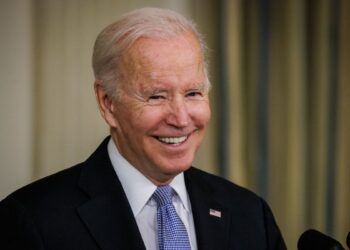 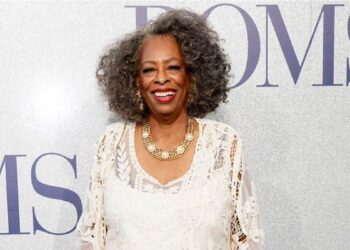 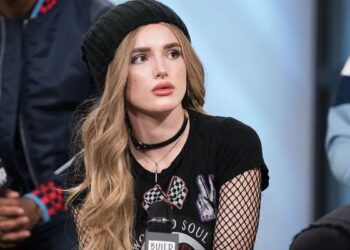 Let’s Look At Some Fascinating Facts About Jennifer Lopez From Her Creative Career, As It’s Her Birthday Today.